These eight conversations were made in 1986 at the request of the Apostolate for Family Consecration (afc.org). They present a first approach to G.K. Chesterton’s Orthodoxy, a book celebrated for its brilliance, but often misunderstood as mere apologetics. I attempt to make clear that whatever apologetic force the book’s arguments possess are due to their foundations in a philosophical stance – in both theoretical and moral dimensions. My book, The Universe and Mr. Chesterton, contains a more developed treatment of this claim (see under “Writings”).

My interviewer is Jerry Coniker (founder of the AFC, +2018). Also present was Dr. Burns Sealey (+2007), at the time the staff theologian of the AFC. 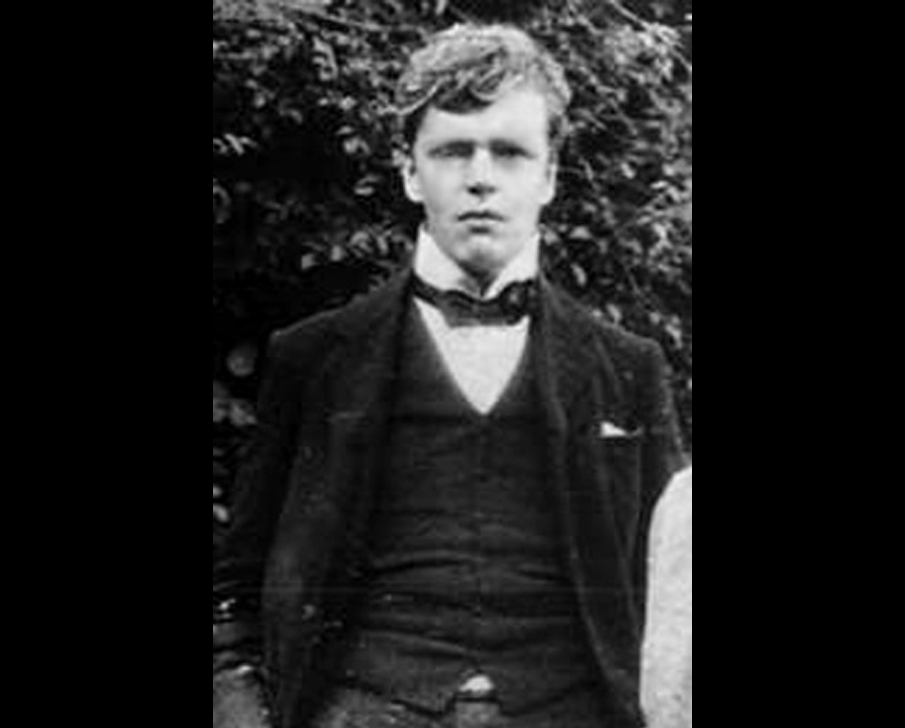 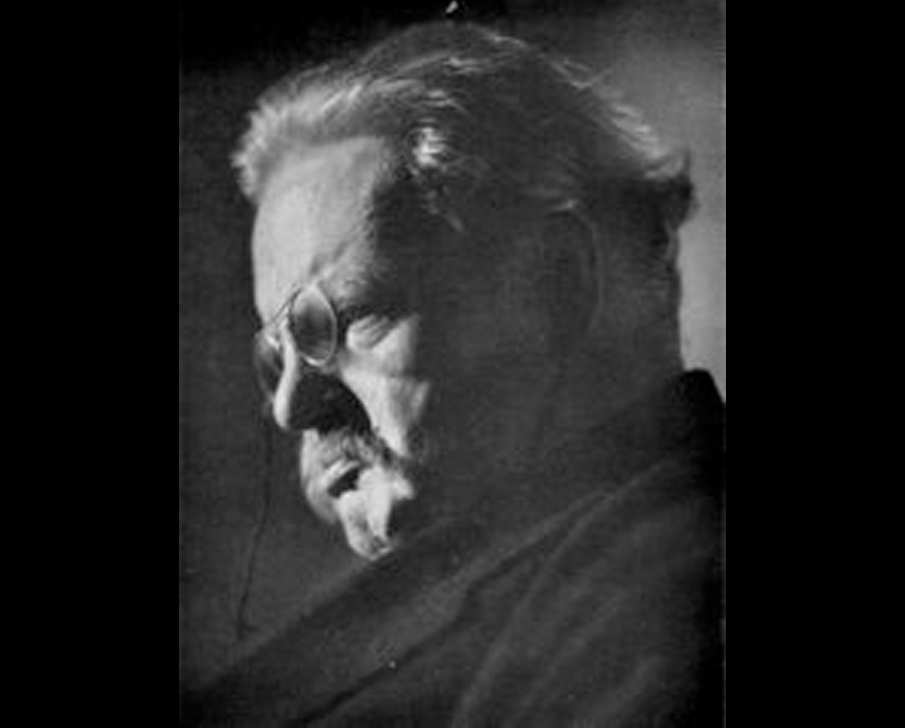 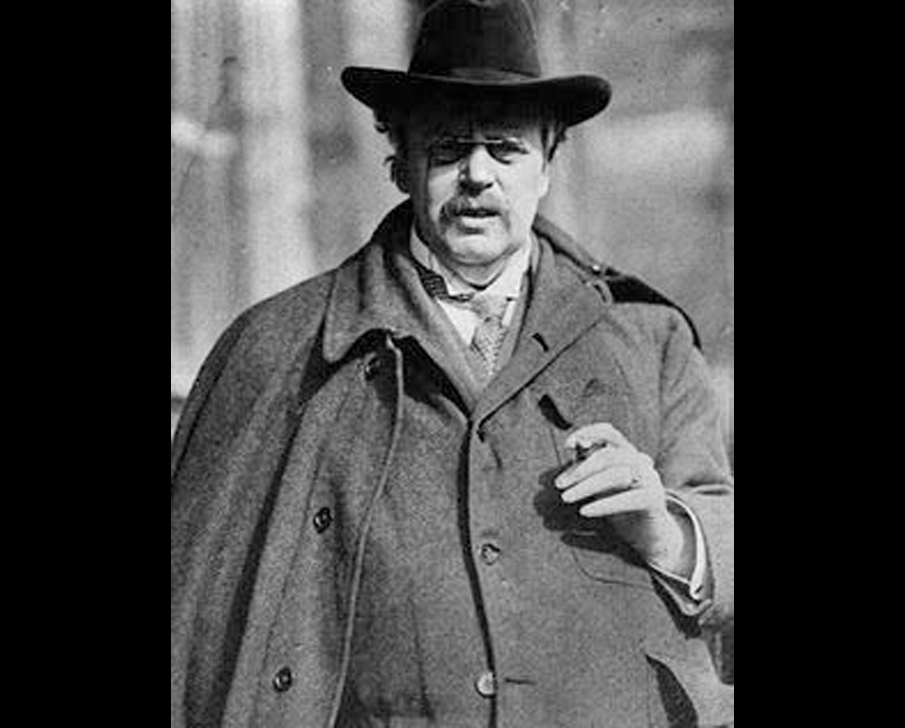 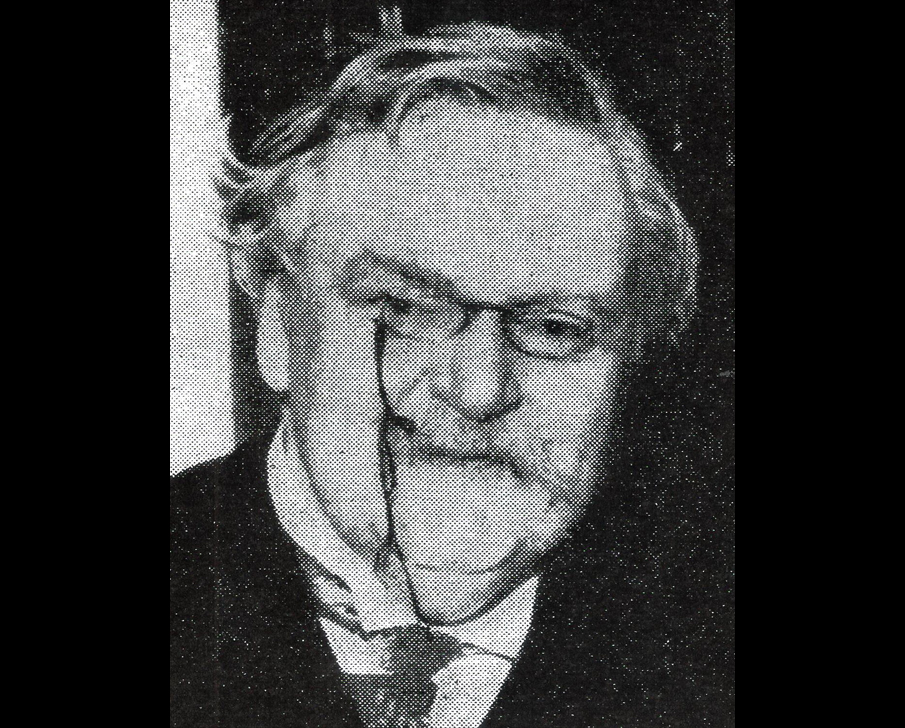 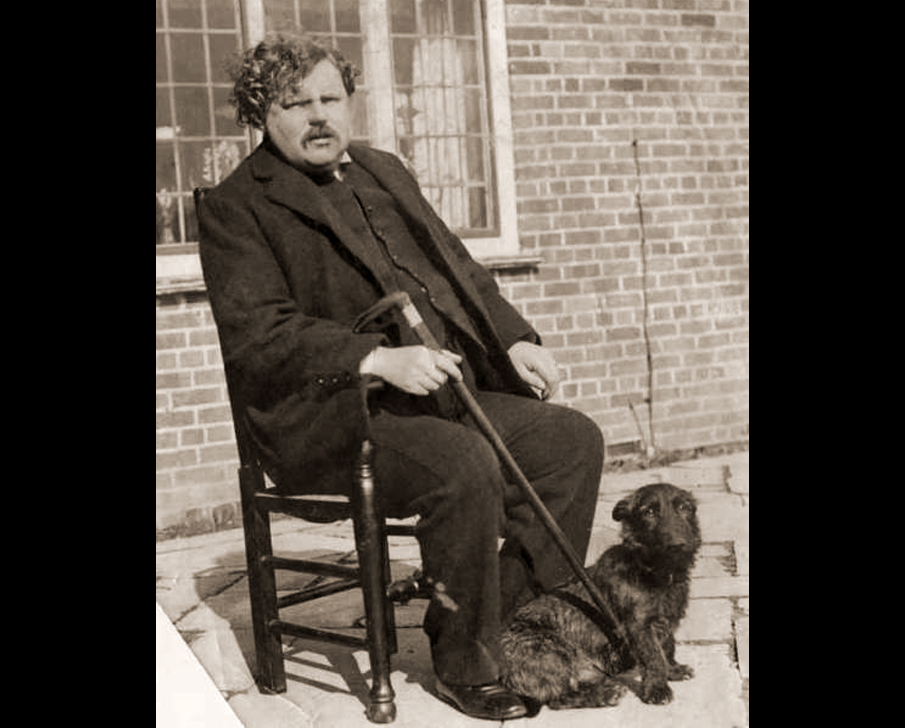 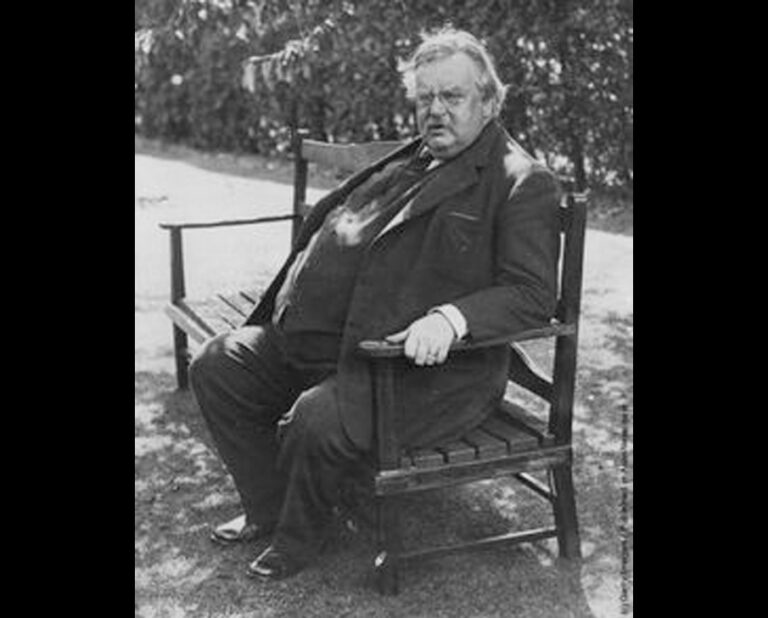 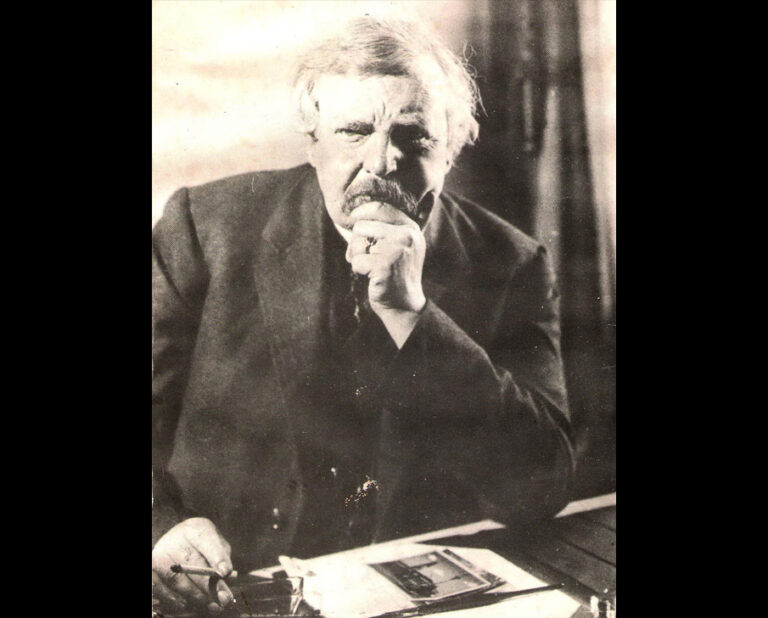 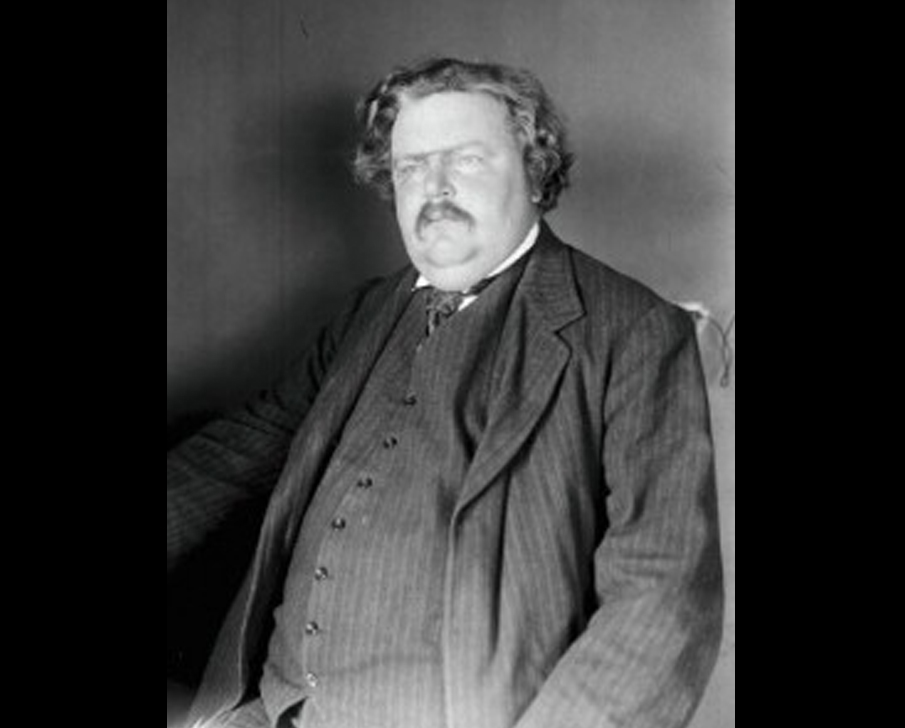