Imagine a world – and a world history – without Ivan the Terrible, Vlad the Impaler, Leopold of Belgium, Adolf Hitler, Mao Zedong, Joseph Stalin, Pol Pot, Idi Amin, and …let me see… how about no Charles Manson, no Jeffrey Dahmer, no John Wayne Gacy, no Ted Bundy, no Jim Jones, no ______ (insert your favorite human monster). It’s fun to dream, isn’t it?

Or let us look at the world of “innocent” nature. How about a world with no tsunamis, no tornados, no earthquakes, and beyond the disasters: no scorpions, no venomous snakes, and – speaking as a dweller of the Tropics – none of those abominable spindly vampires called mosquitos, who rob us of millions of children through malaria, and then rob the rest of us of hours of sleep through their sinister drone (without the courtesy of a warning sting before they suck our blood).

The world is such a wonderful place, and yet it is also full of an alarming number of persons and things that disrespect our ideals for a well-ordered cosmos. They make us uncomfortable, and drive us down rabbit-holes of make-believe in drugs and fantasy tales. There, for a few hours, we can “pretend they are not there.” But, of course, they are. Even when our reason shies away from this truth, our imagination knows better. As regards the invisible world about which I am about to speak, take a look at any list of popular films and novels of the last 50 years. We appear unable to function without at least imagining an invisible world of danger.

The vast majority of our cultural traditions acknowledge that the bewitching mixture of good and evil that surrounds us is not just from the physical world. They detect a vaster realm above us, inhabited by spirits or some species of subtle beings. And that invisible world – despite all its undeniable spiritual splendors – also exhibits the troubling, episodic presence of wickedness. We already sense that purely human evil, along with natural disaster, seem incapable of accounting for all the horrors we are witness to. The Biblical tradition is no different, but it does, as in so many other matters, bring focus and detail to history’s otherwise rather chaotic lore regarding the immaterial world.

Back in 1989, I was asked both to write a small book on this matter, and then to comment on its contents, strictly from the viewpoint of the Christian, and specifically Catholic tradition. Now, decades later, the booklet has been expanded and united with a previous booklet on the holy angels (see “Writings”: OTHER WORLD). The original recordings, provided below (slightly edited), were made under the auspices of the Apostolate for Family Consecration (afc.org). They were hosted by its founder, Jerry Coniker (+2018), accompanied by their theological adviser, Dr. Burns Sealey (+2007).

I hesitate to publish all of this, for I can already hear charges of medieval superstition, and of seeing a devil behind every tree. Strange to say, I actually empathize with the doubters, but evidence does not allow me to sympathize. Some of today’s conservative cultural commentators are wont to see a communist behind every tree; others, on the more liberal side, a fascist. I find it more intelligent to let the Commies and Nazis off the hook for a moment, and look instead to the immaterial backdrop even atheists ultimately interact with. Acknowledging spiritual evil in the vast world around us (and, unfortunately, at times in our own human hearts), is simply a characteristic of anyone living with eyes and mind open to the fullness of reality. Even so, I hope these recordings make clear that the goodness around us is incomparably stronger and will ultimately prevail.

I will admit it: I wish Pol Pot had never descended upon the lovely country of Cambodia, and that the tsunami of 2004 had never befallen Asia. I also wish the world’s, and the Bible’s, sober vision of a realm of fallen spirits were just another page in Tolkien, or a momentary nightmare from which we have finally awoken. But I also wish to be an adult – both in the world of reason and in the world of faith. So I will share with you my earlier ponderings on demonology. If I had made these recordings today instead of 30 years ago, no doubt I might have tweaked my comments here or there, but for the most part – I have listened to all the episodes again, just to be sure – I still find the discussions useful. In my new book, an expanded contextualization of the content may help those wishing to explore the matter further.

For my part, I will continue to live gratefully, though cautiously, in this extraordinarily beautiful world. I will aspire to conform myself ever more to the Logos through whom it was made, which has walked among us as the Lamb that takes away the sins of the world. But I also keep an eye out for invaders from the other side of the immaterial galaxy, and – superstitious as I am – will shoo away the occasional mosquito as well. 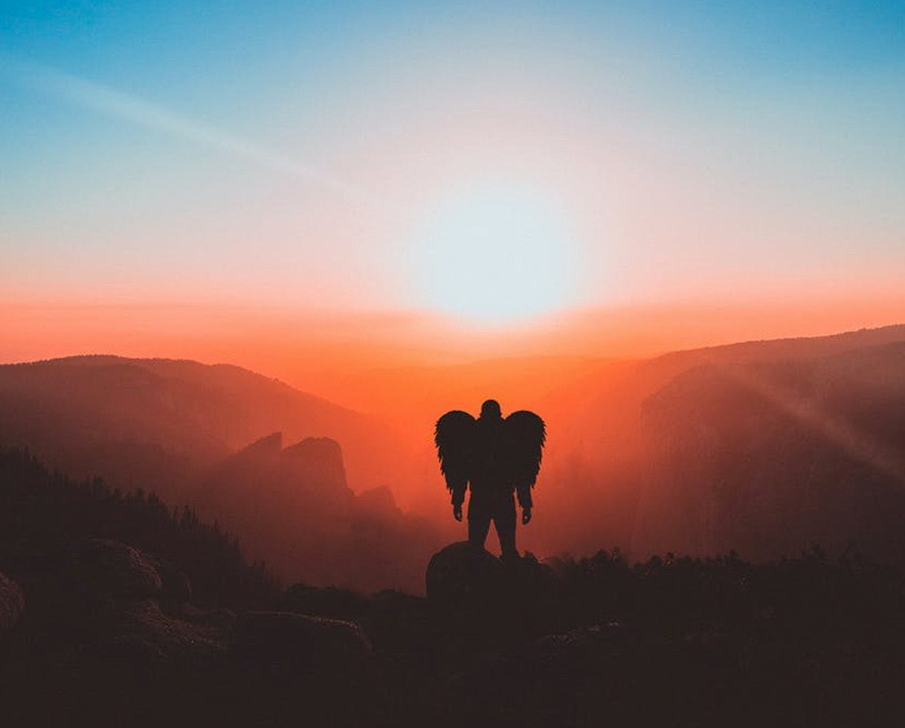 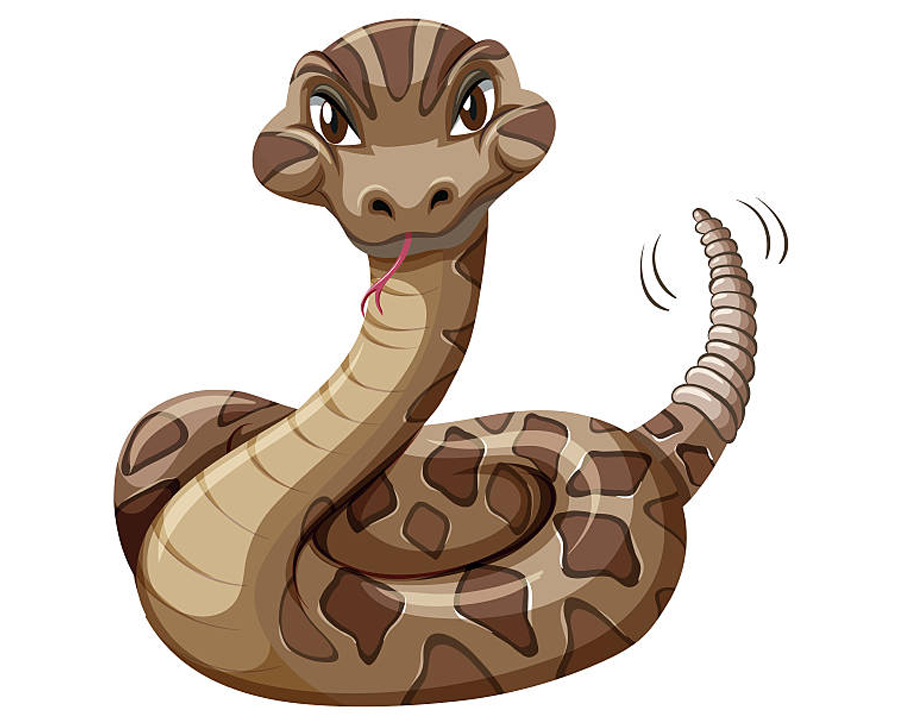 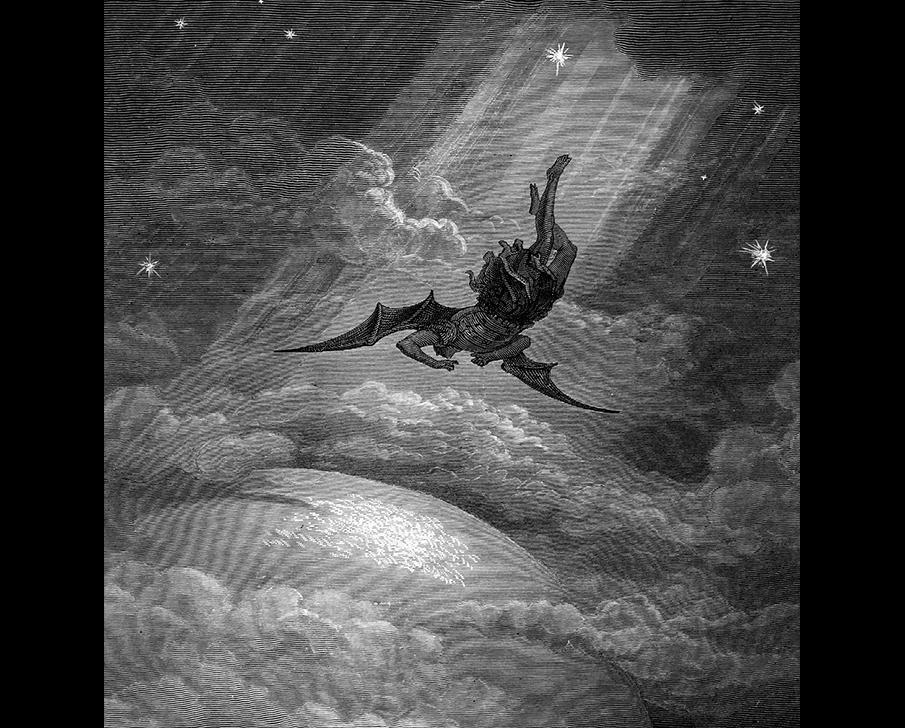 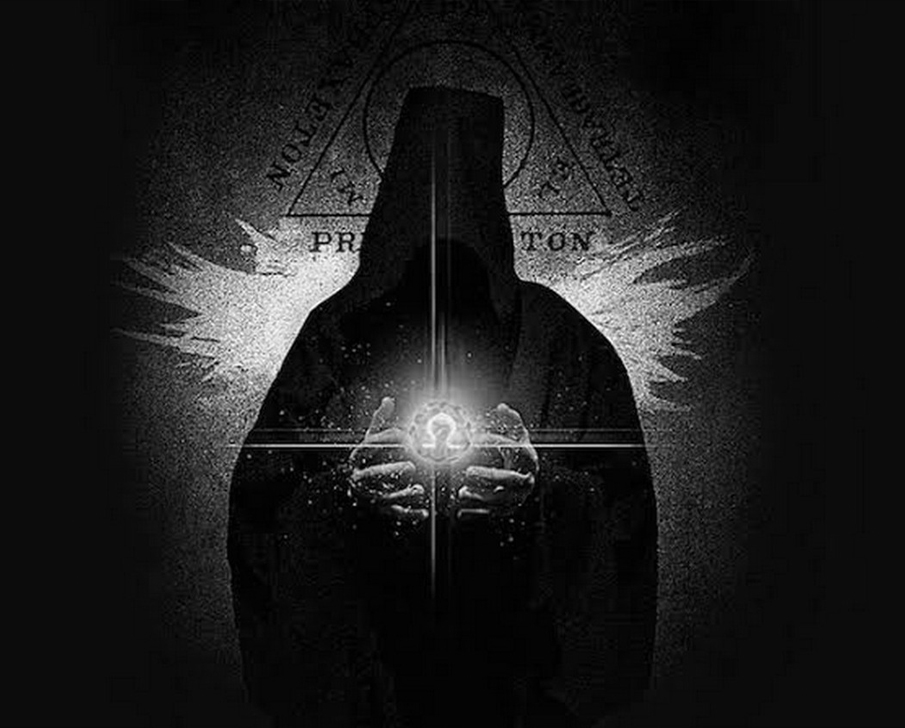 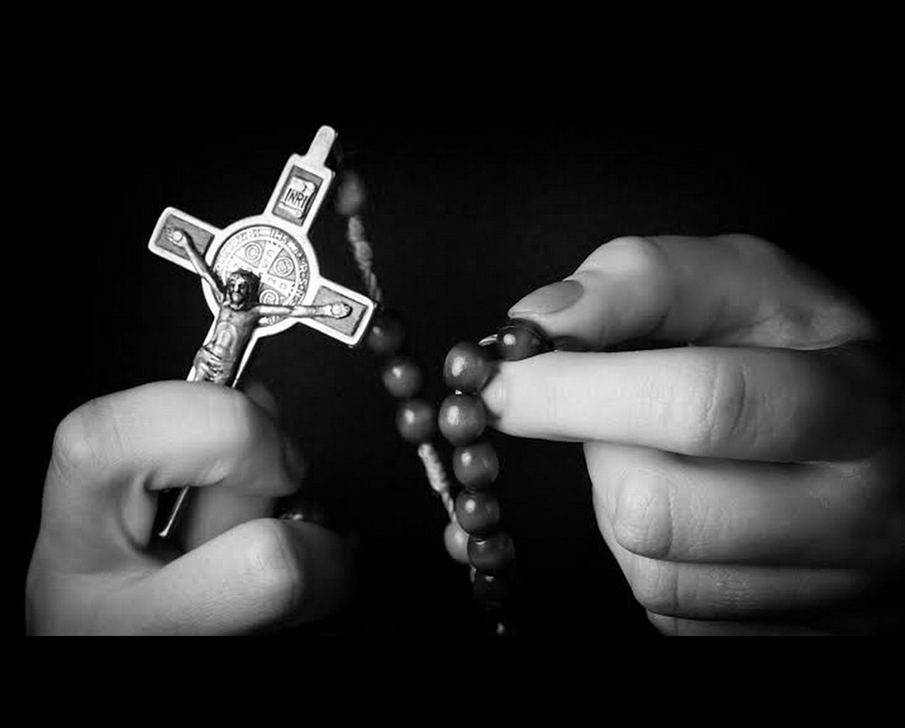 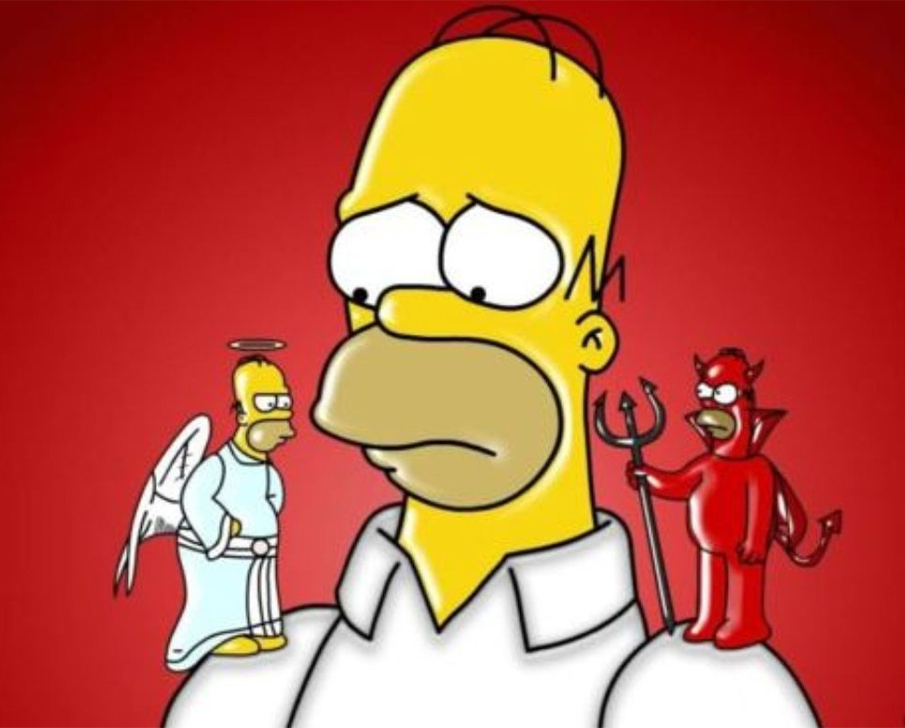 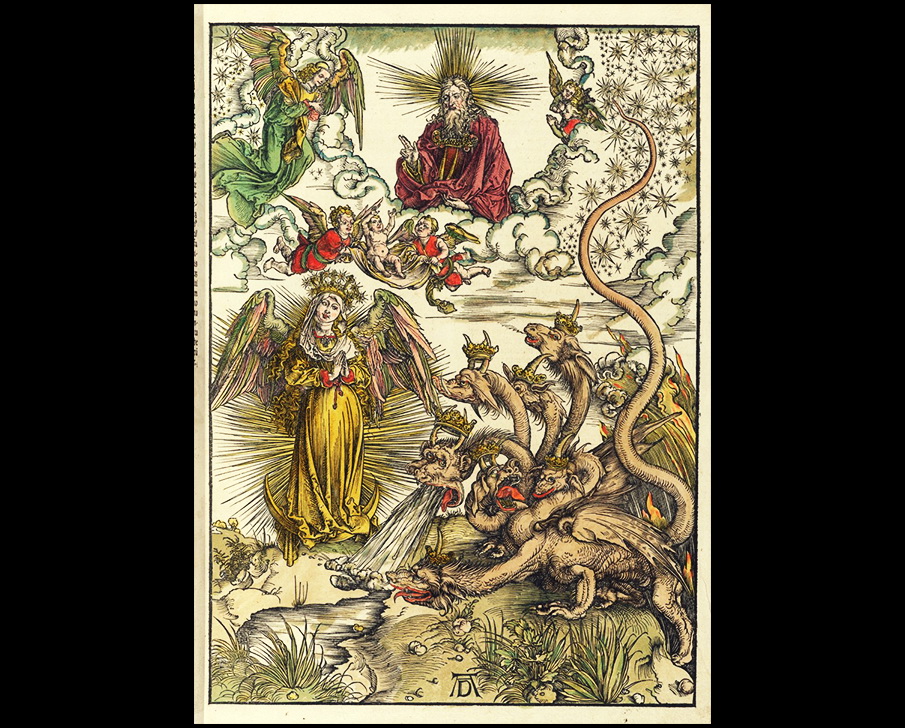 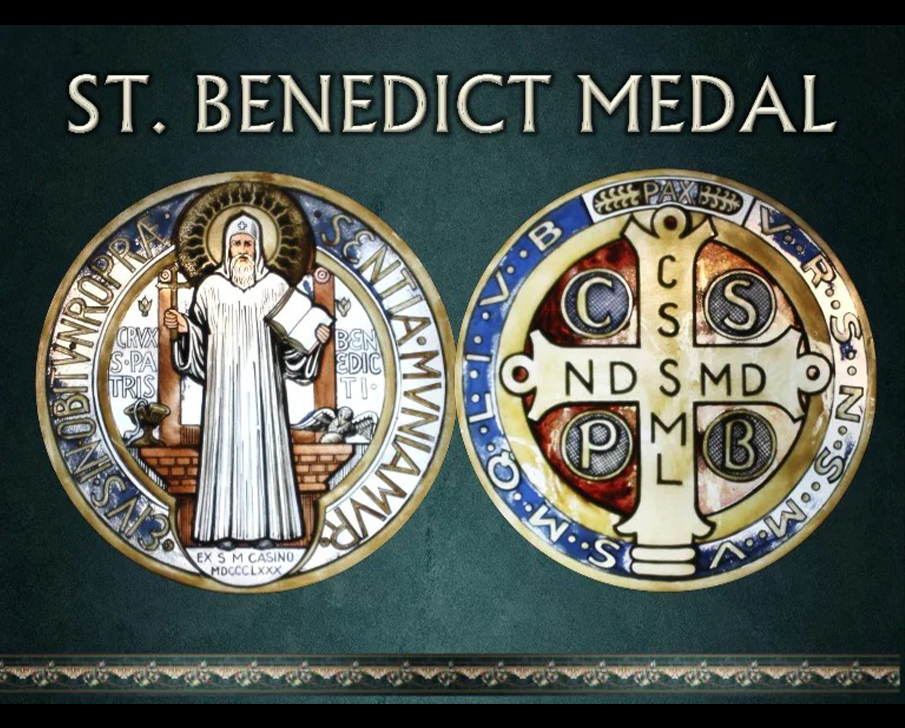