I was asked by the Apostolate for Family Consecration (afc.org), back in the 1990s, to record a series of commentaries on the last book of the Bible, the Apocalypse (or Book of Revelation). The original tapes were with video, but I recently requested permission to post the audio recordings on my site. The AFC generously agreed. The ten audio episodes are available below, followed by a second version of the 5th episode in video, designed by my webmaster. The images are taken from the late 14th century Angers Apocalypse Tapestry, on display in the Musée de la Tapisserie, Château d’Angers, France. 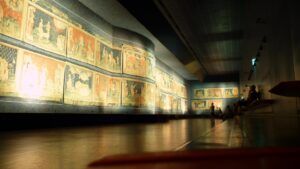 I obviously claim no infallibility in my interpretation of this mysterious book. My only hope was to show that the text can be read in harmony with the rest of Scripture and appreciated as a coherent conclusion to the Biblical narrative. I also wished to show that despite its strangeness, the symbolic language of the book is hardly a fictional hallucination. Rather, it is the revelation of a final, terminal dimension of reality lying just beneath the surface of our lives. It sometimes rises closer to consciousness, sometimes retreats. But it is always there, as is the imminence of our own death and final destiny. “In all you do, remember the end of your life, and then you will never sin.” (Sir. 7, 36)

As mysterious as was our beginning, so will be our end. Towards that consummation we all – both as individuals and as a race – inexorably advance. The Apocalypse makes this clear with unmistakable emphasis. I have more recently addressed this very matter in the essay: Protology and Eschatology in Miniature. The two books of Genesis and the Apocalypse are, quite simply, the indispensable bookends of the Biblical story – the Alpha and Omega of the very meaning of human existence.

In this age of pre- and post-millennialisms, talk of Raptures and imminent world conflagrations, an important qualification should be made. Most mainline Protestant, and virtually all Orthodox and Catholic commentators agree on one principle of Biblical interpretation. They hold that Scripture’s big numbers are usually to be taken figuratively. In this, they honor St. Augustine’s view that the thousand-year reign of Christ (Apoc. 20) is symbolic, and simply references the undetermined trajectory of the Church’s long history. Through the redemption wrought by Christ, Satan is bound indeed, but not because he has been definitively banished, but in the sense that he no longer blocks the door to heaven. That door is now opened, and the population within is increasing by the day.

With the Church established on Earth, the works of darkness continue, but now they are checked and their days are numbered. No longer in Paradise, but not yet in the New Jerusalem, we begin to see instead a reconfigured world in which God’s presence has gained a new foothold. The exact length of this era will depend upon the inscrutable interface where divine and human freedom interact.

Furthermore, the “second coming” of Christ (not explicitly mentioned in Revelation) is understood to be the mysterious consummation of that history, symbolized by the Holy City, “coming down out of heaven from God.” (Apoc. 21, 2). However, it is an event whose details remain hidden and whose time and date resist second-guessing. “No one knows the day nor hour.” (Mt. 24, 36) Also unmentioned is the “Anti-Christ,” a figure for any number of the Church’s historical enemies. St. John already advises us that “…many antichrists have come….” (1 Jo 2, 18). We can surely expect a few more.

Somewhat surprisingly, the Apocalypse has been traditionally understood to serve as a book of comfort. But to gain that comfort, one does need to read it through to the end. The present meditations are intended to assist us in that rewarding endeavor.

I am interviewed here by the founder of the AFC, Jerry Coniker (+2018). 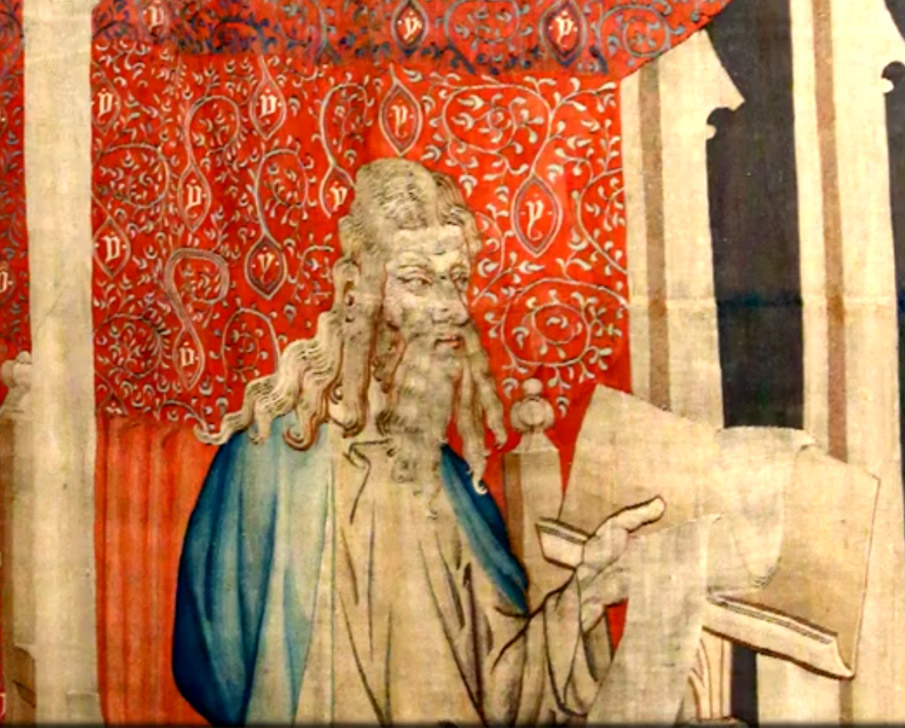 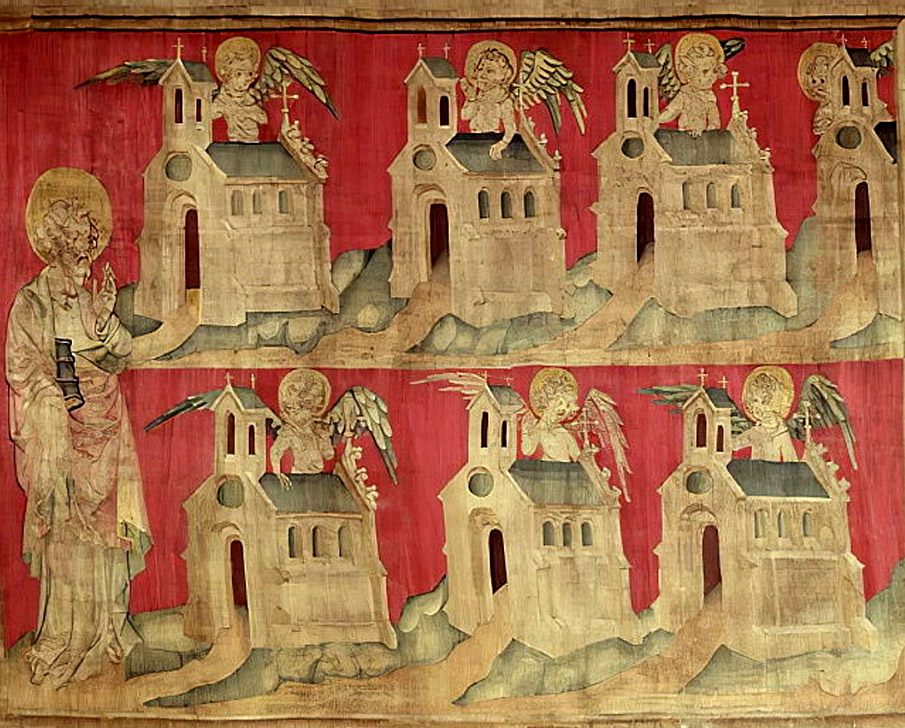 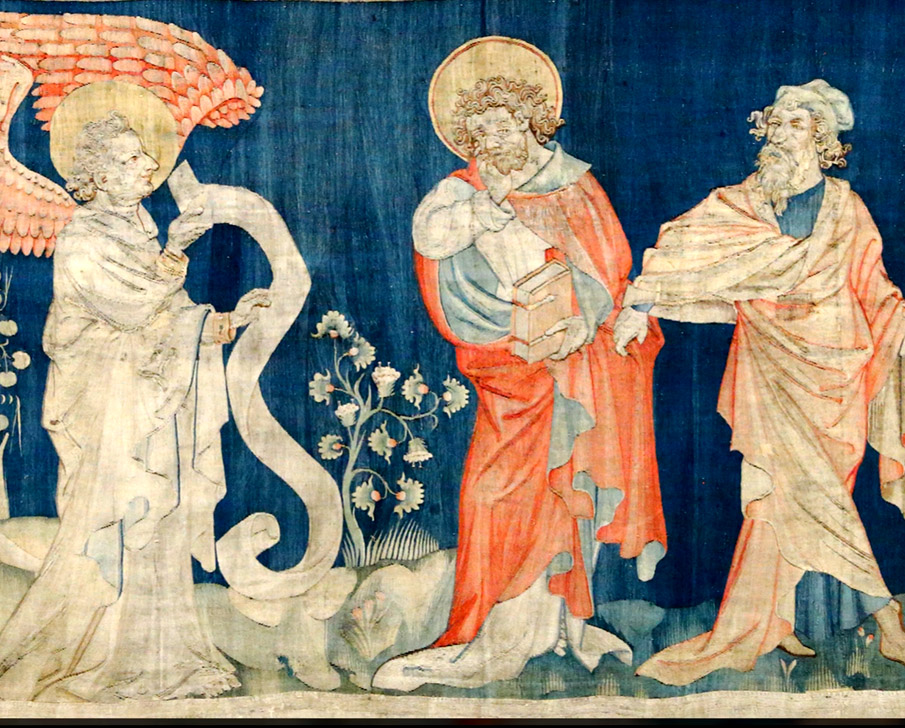 Chapters 4-5:
The Open Door, the Scroll and the Lamb 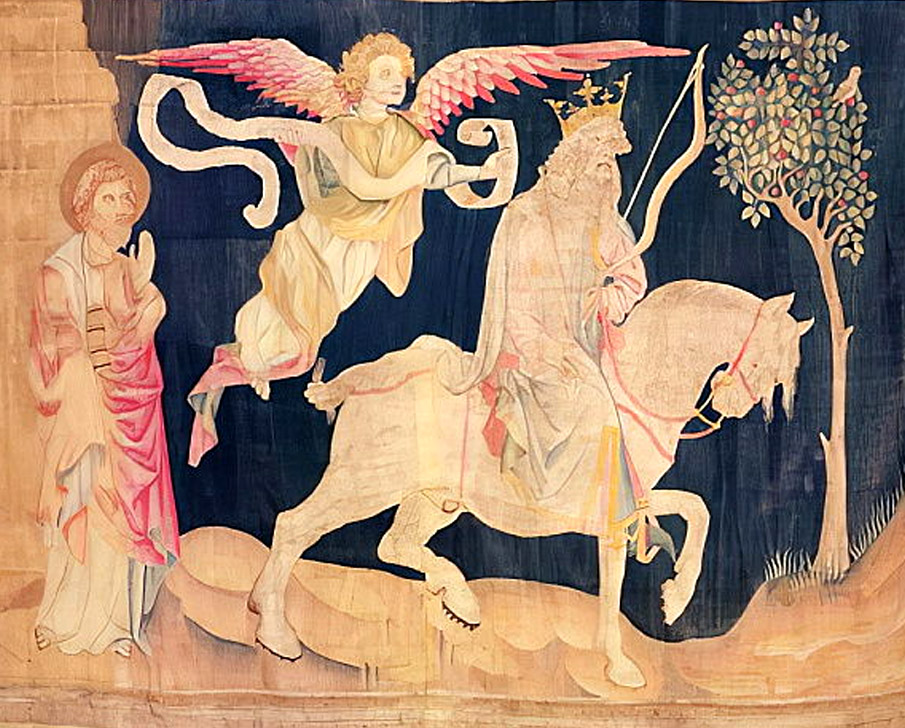 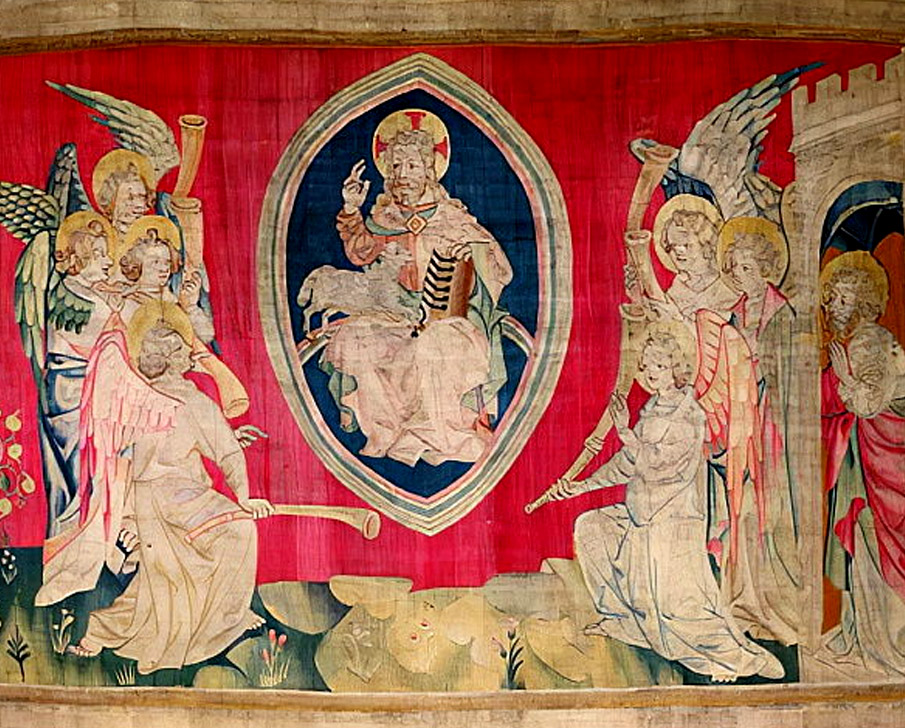 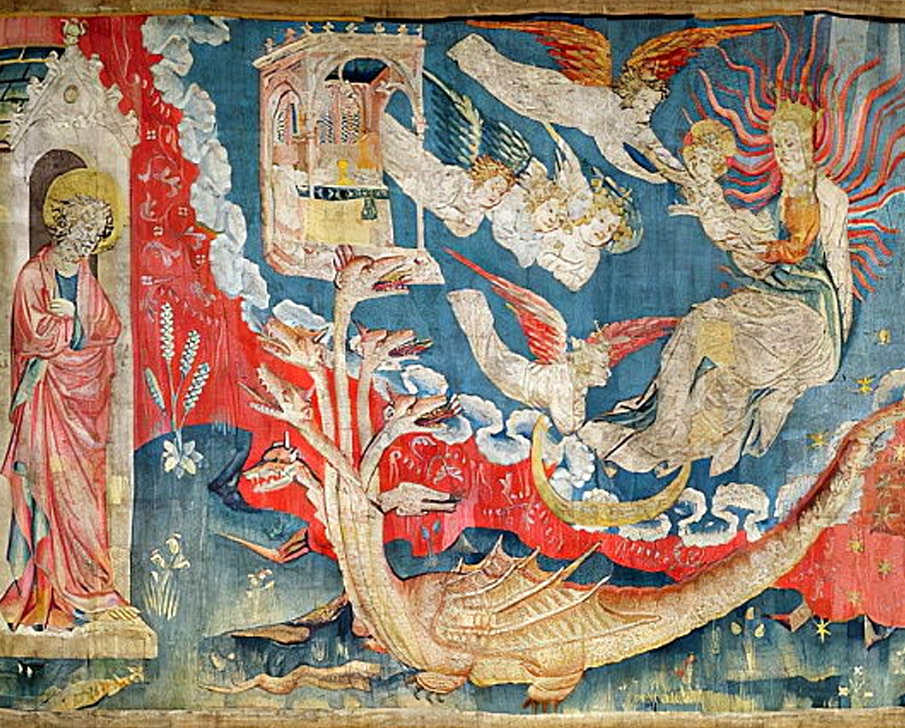 Chapters 11-12:
The Two Witnesses, the Woman and the Dragon 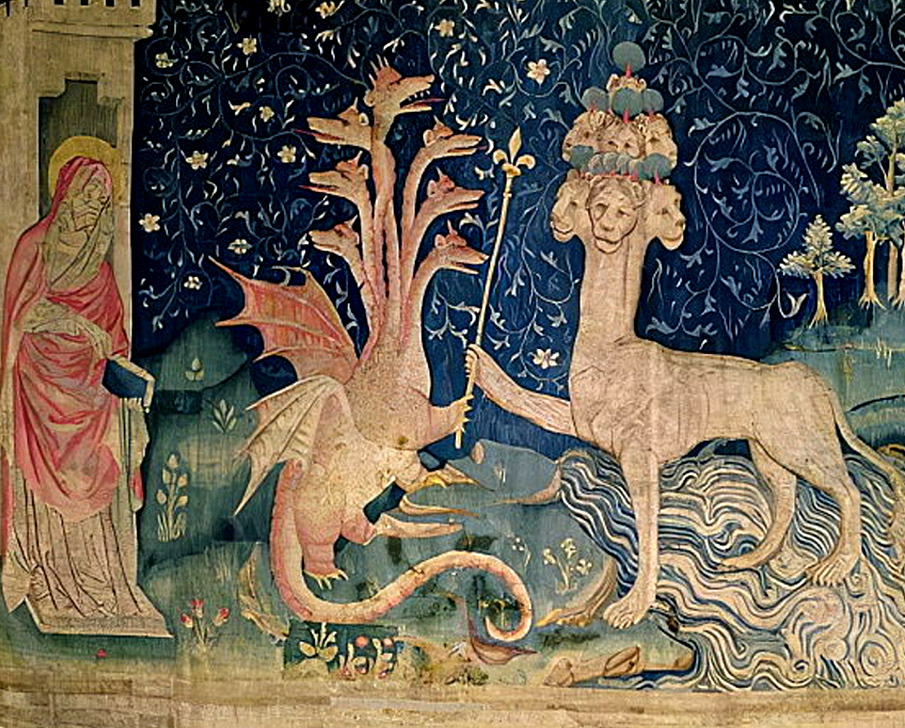 Chapters 13-15:
The Beast, the Lamb, the Eternal Gospel 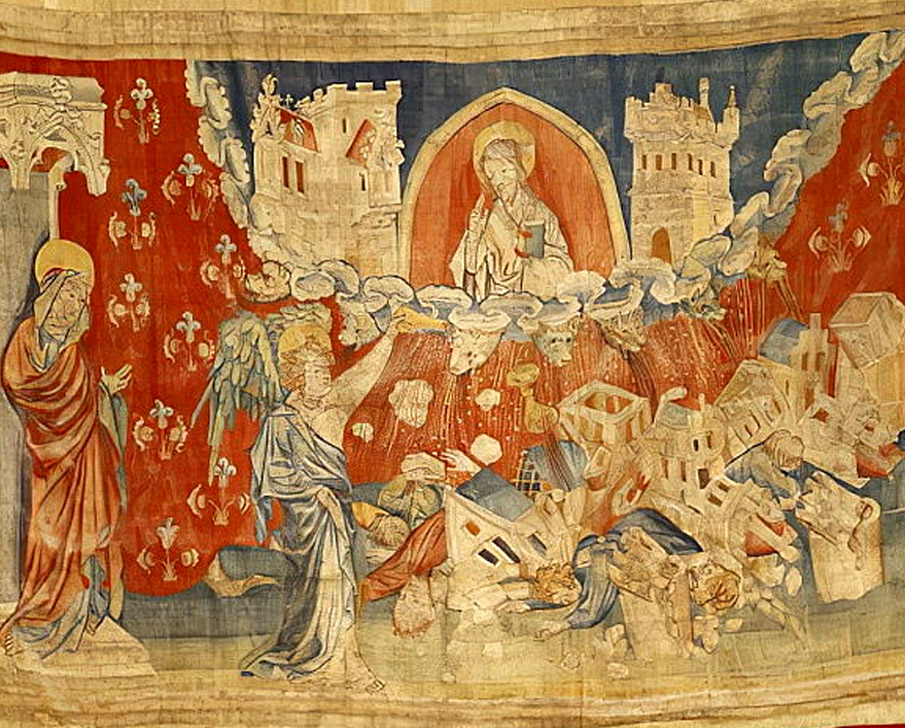 Chapters 16-18:
The Seven Bowls of Wrath, the Fall of Babylon 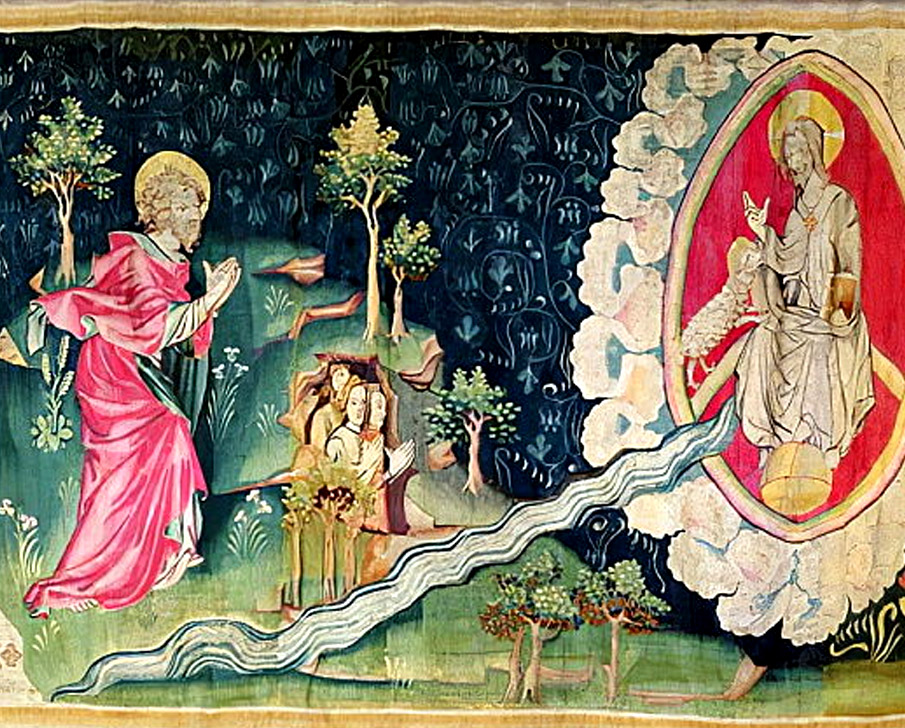 Chapters 19-20 :
Heaven Opened and the "Millenium" 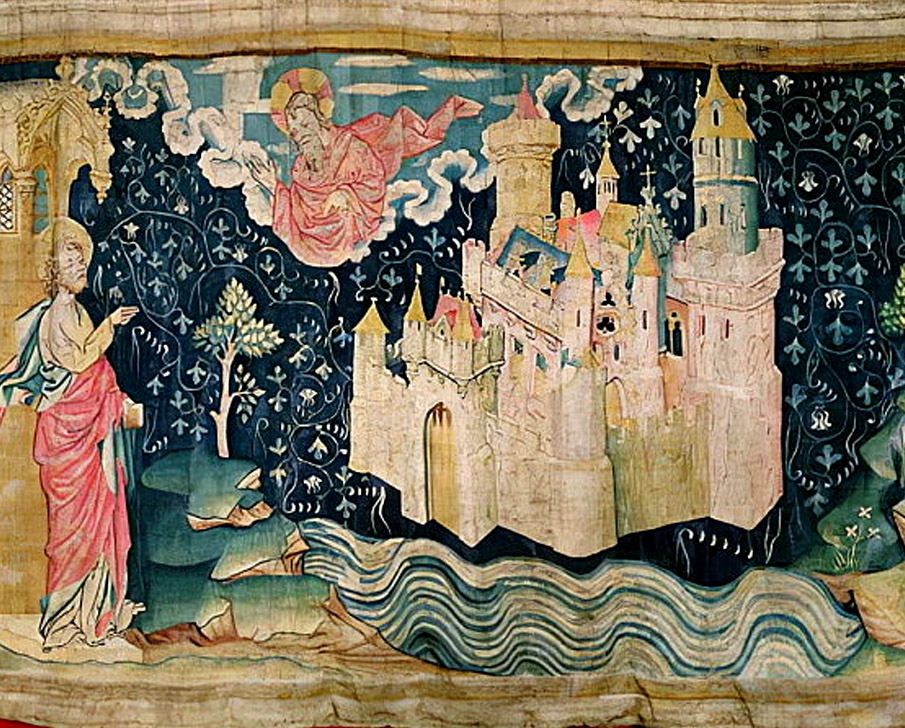 Chapters 21-22:
The New Heaven and the New Earth 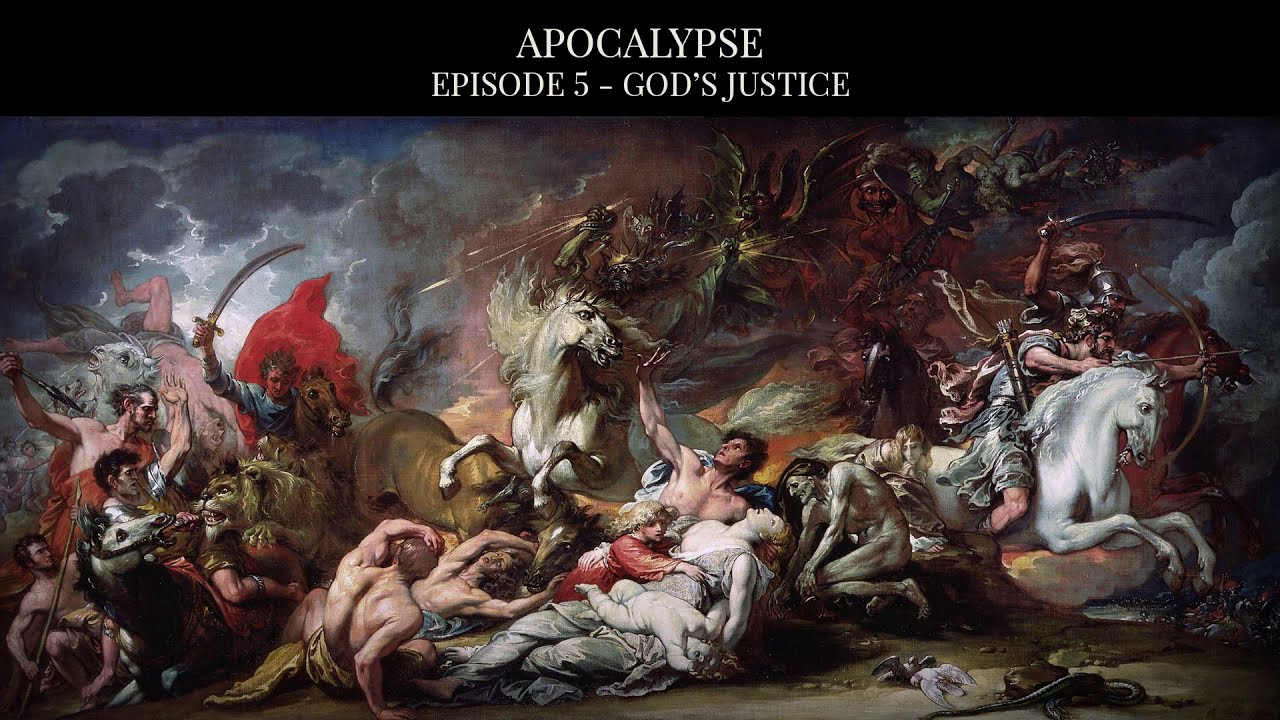