All of my old “podcasts,” including this one on the angels (from 1986), were made at the invitation of others. I only recently discovered that they are still available and was given permission by the copyright holders to post them on my site. So much nonsense is spoken about angels today – both by those who don’t believe in them and by those that do! – it could be interesting to listen to someone speaking about them (I hope intelligently) some 35 years ago, when they were hardly ever referred to.

What I am posting are slightly edited audios of original videos made at the request of the Apostolate for Family Consecration (afc.org), which kindly provided the mp3’s with permission to edit them for use today. My interviewers are Jerry Coniker (founder of the AFC, +2018) and Dr. Richard E. Dumont (of Xavier University), who read the Scripture passages on episodes 2-7. Also present was Dr. Burns Sealey (+2007), at the time the staff theologian of the AFC.

The posting of these podcasts coincides with the launching of my own book on angelology by Angelico Press, The Other World We Live In: A Catholic Vision of Angelic Reality. (See also in “Writings” menu.) 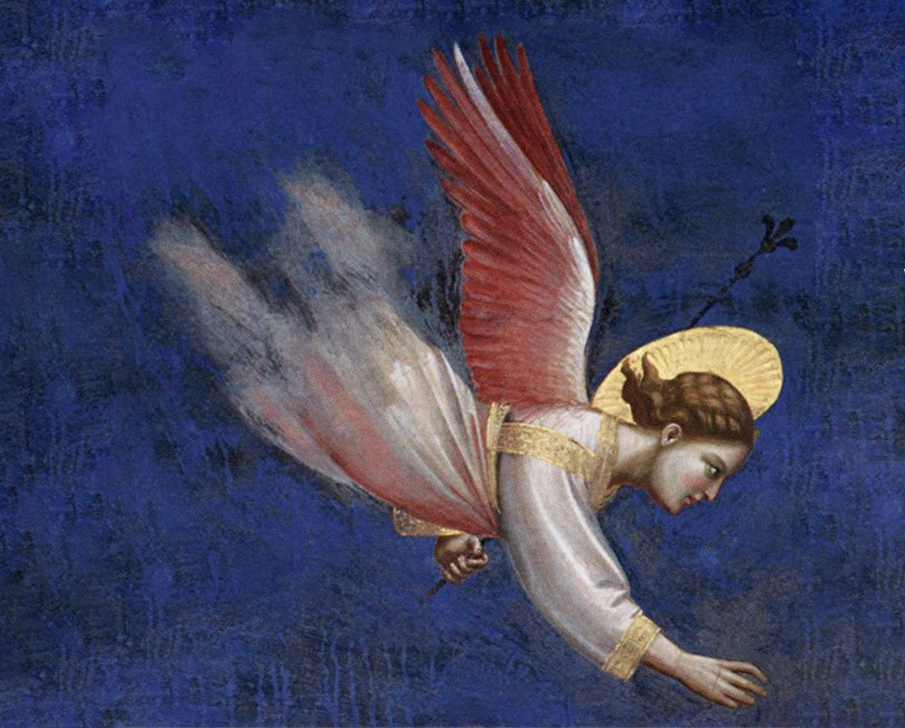 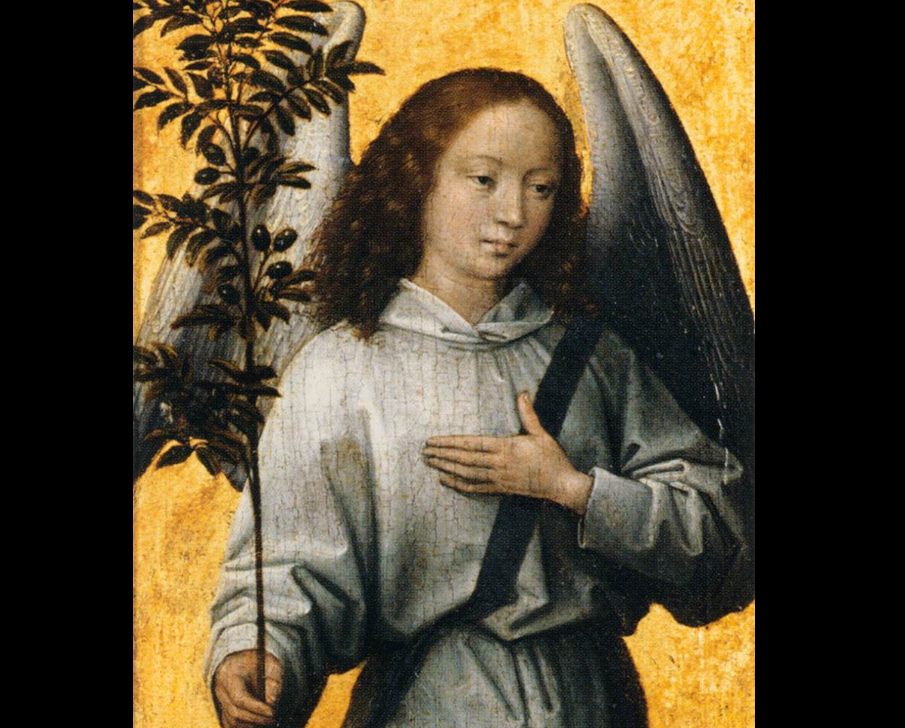 Who are the Angels? 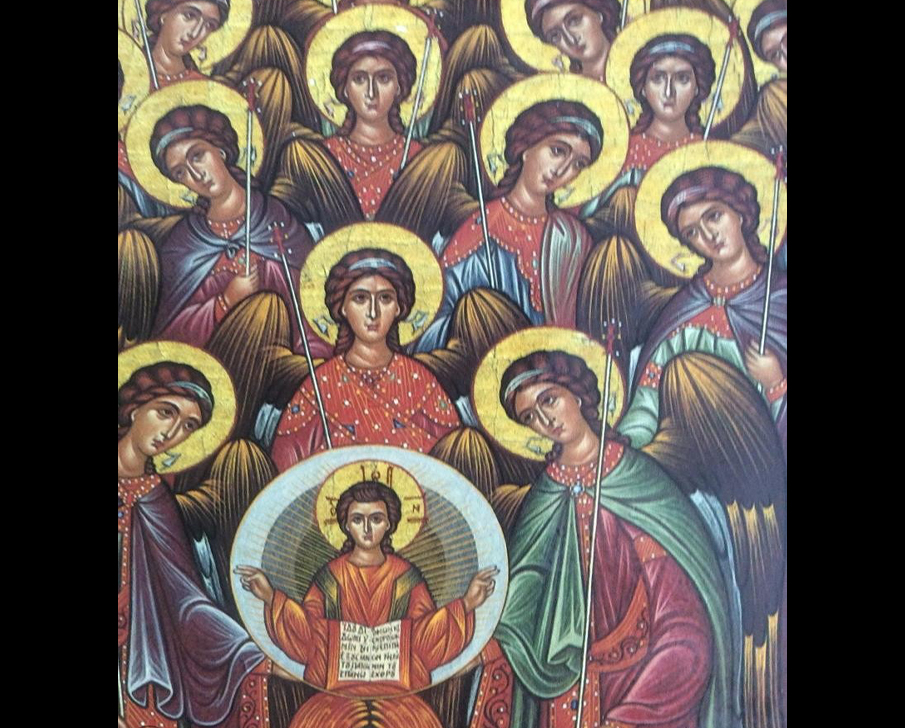 Existence of the Angels 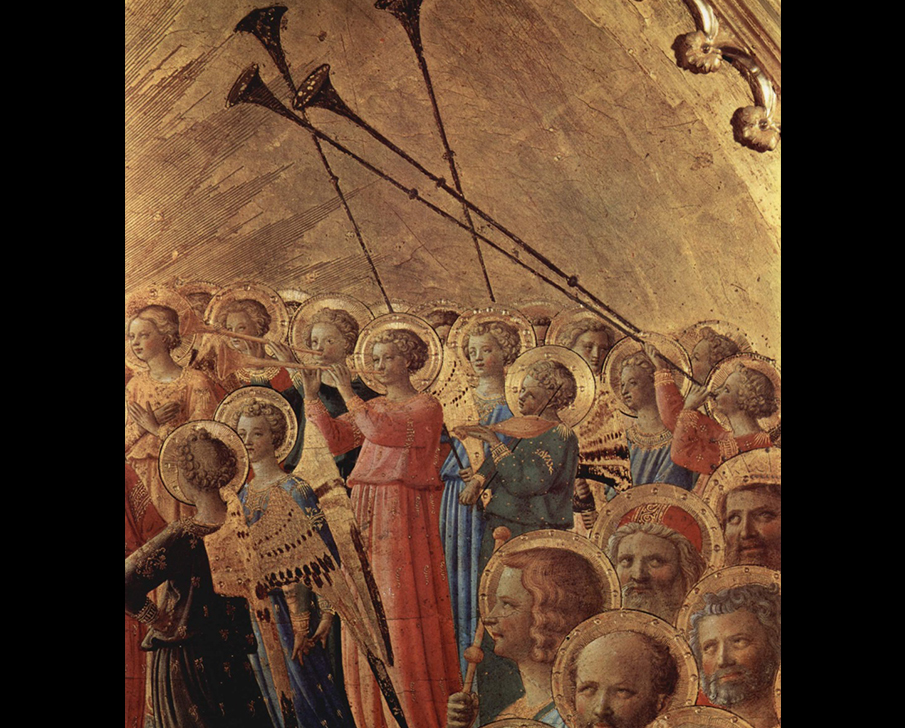 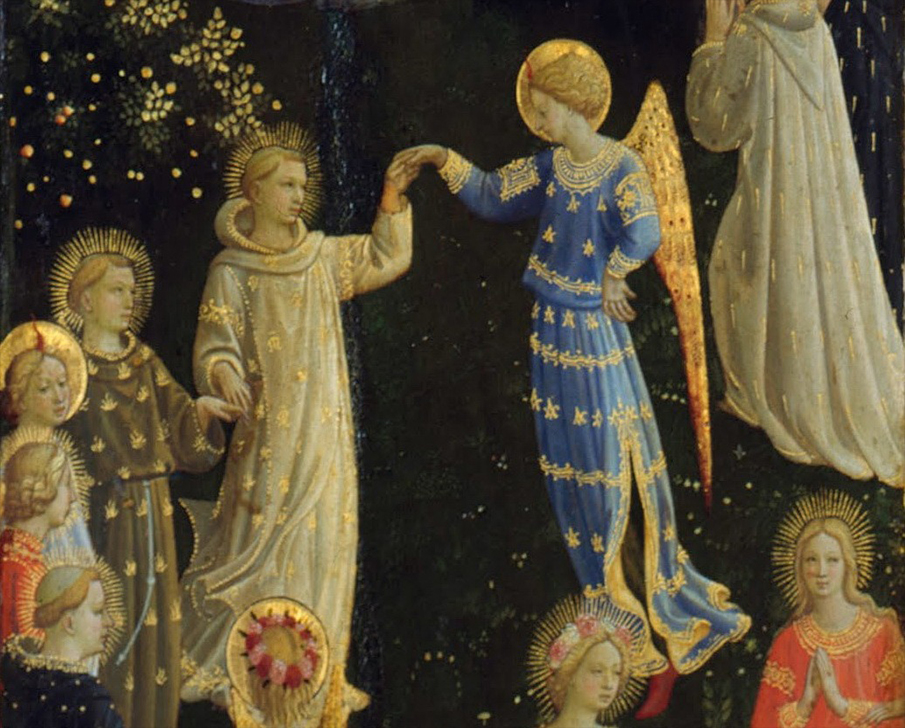 How Do We Know About the Angels? 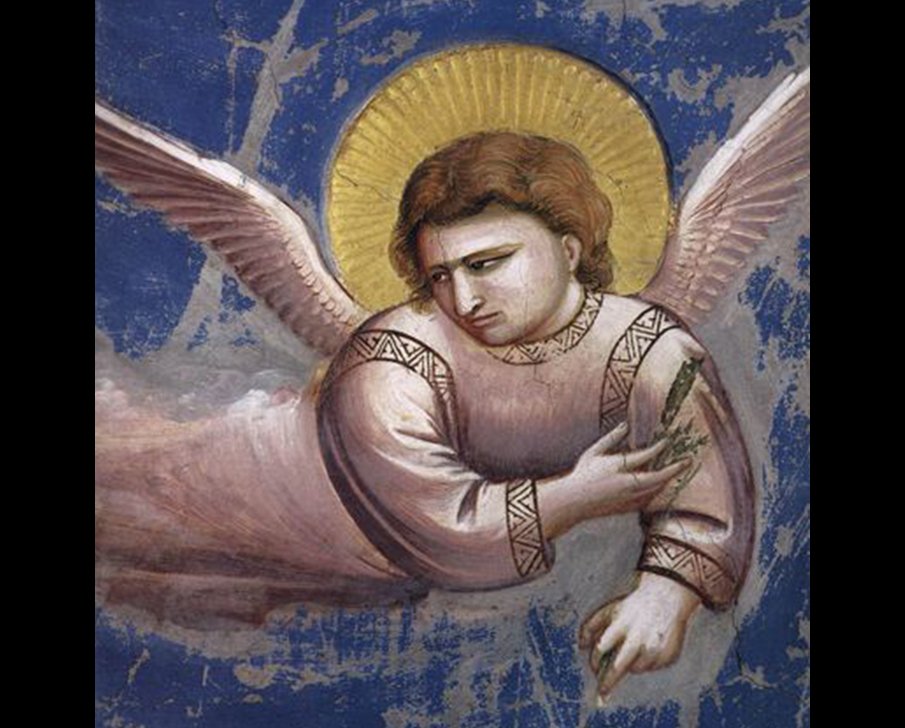 Archangels (and the other guys) 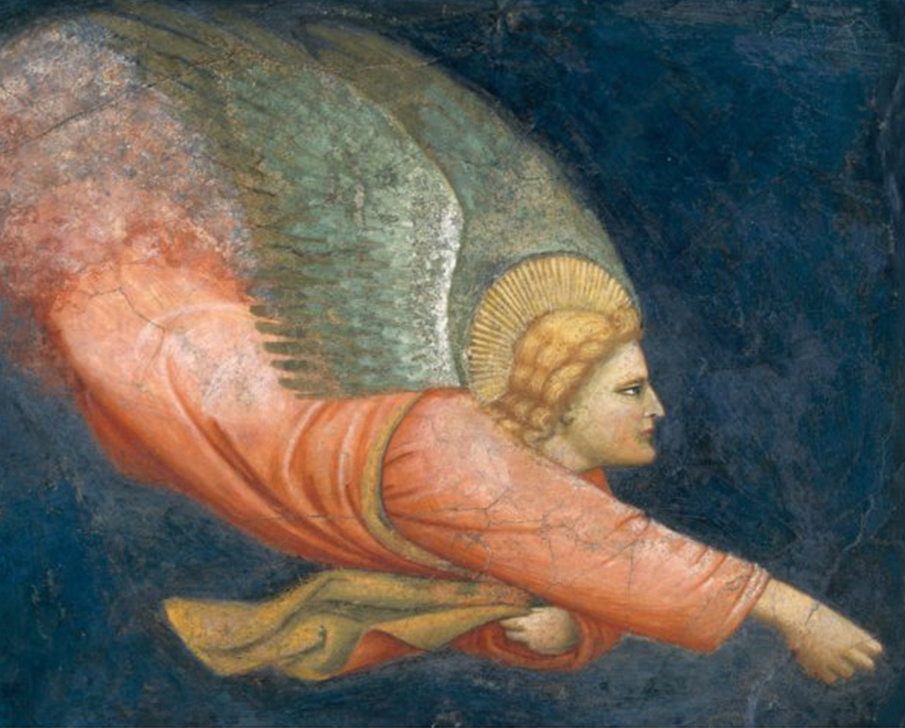 Mary and the Angels