The Philosopher and the Poet – Siblings in Intuition 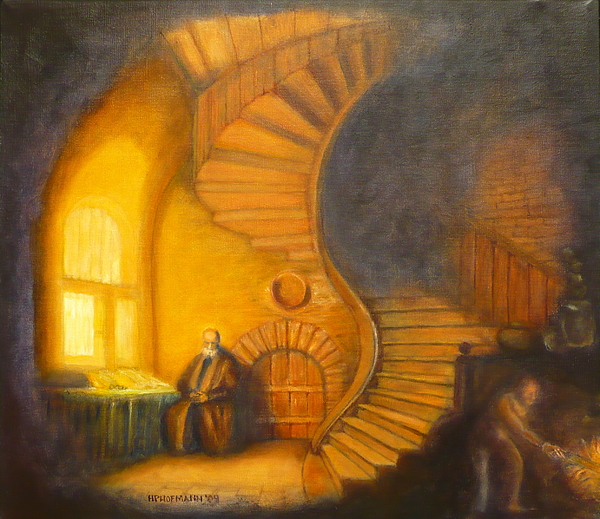 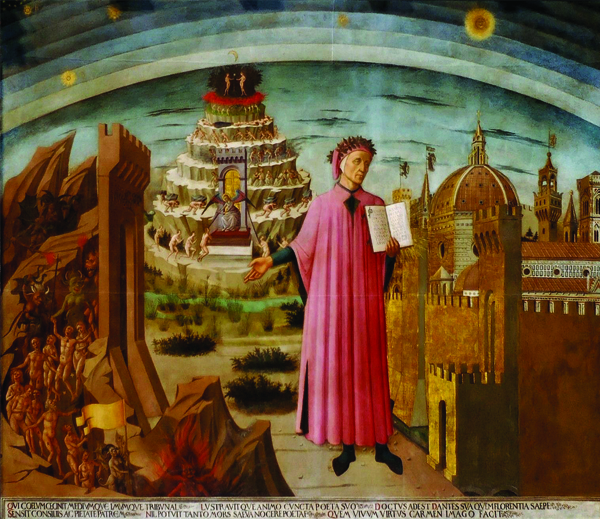 Aristotle teaches that the philosopher and the poet both attend to the marvelous, and thus enjoy an occupational kinship. We might expand upon his observation by identifying the effects of such attention. In other words, what happens to us in the presence of marvels that could bring the unlikely bedfellows of philosophy and poetry into companionship?

To begin with, good poetry offers words that help to chart an unseen path to wisdom. But the effect is at times so magical that some Puritanical cultures have outlawed poetry as bordering on sorcery (even the republic proposed once by Plato seems to suggest this, as also some forms of radical Islam, ever on the outlook for mimics of God). Still, aside from its abuses, poetry is often seen as leading to the selfsame end pursued – though by different means – by philosophy. Both nourish intuition into truths, and often enough truths of a superior, transcendent order.

In poetry, the senses and the imagination, gently guided by reason and grammar, poise themselves before a concrete world of individual realities, pregnant with meaning. They are positioned before images, symbols, pairs of correspondences, pallets of colors, modalities of music, surprising narratives and a sea of emotions – only to react upon them with a power that, at first blush, challenges the empires of logic. As every writer of poetry knows, and every reciter of poetry learns, an inner eye is opened at those unpredictable junctures when all the nouns, verbs, adjectives and adverbs – linked and unlinked by a fickle dance of prepositions – suddenly light a fire. And in its flickering light, something is seen.

The philosopher follows a different road, paved with explicit principles and careful arguments. But he is well advised to maintain a lifeline to the concrete through the ministrations of his imagination. That is the faculty in which both poet and philosopher briefly meet, exchange courtesies and then go off on their parallel voyages. For the philosopher, images are points of reference, reminders of the real, touchstones to the universal. For the poet, however, they are points of contact, impressions of the real, stepping stones on the journey of the universal through the concrete. But both the poet and the philosopher are exploring reality. And both regain some measure of every child’s virginal contact with the world, for whether their intuition is by poetic participation or by philosophical reflection, they learn that our default mode of attention is that of amazement. 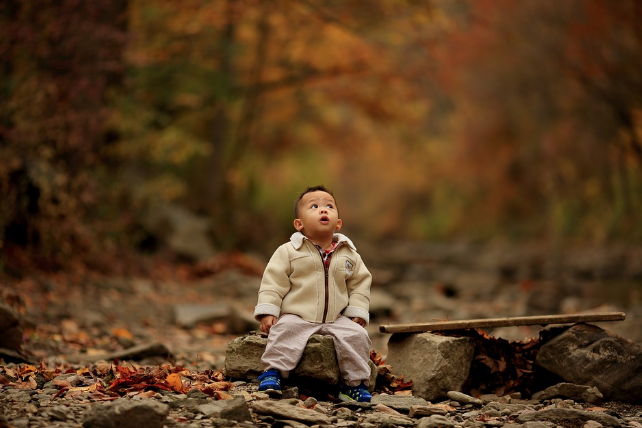