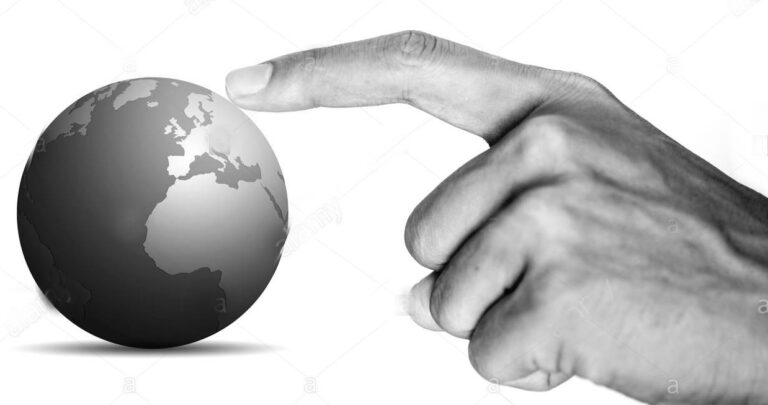 The “obvious” is that which goes without saying. Indeed, it only really goes when it isn’t said. When we say it anyway, it sounds tautological and intrusive. “The world is really there.”  “I exist indeed.”  “The part is smaller than the whole.” “Men and women are delightfully different.” However, if we take a further step and try to “prove” it, something unhinges in our mind. The very attempt to prove the obvious befuddles our consciousness, for by advancing arguments we are giving the lie to the mind’s confident and immediate grasp of self-evident truths.

By using tools of inference instead of accepting the immediacy of intuition, that very intuition begins to fade and fall under siege. It’s like what happens to the easy and automatic process of breathing if you start focusing on it instead of just doing it—it becomes onerous; or what happens if you repeat a familiar word dozens of times, out of context—it begins to sound foreign. So it is with self-evident truisms. Humble acceptance roots them in our minds, trying to prove them tosses them to the wind.

Nonetheless, at times we have to take stock of them, and be wary of certain intruders. They may indeed require discussion, and only pretend to be obvious. It is often the case that two people locked in an argumentative impasse disagree more on what they each hold to be self-evident, and thus unmentioned, than on the issues discussed. Since I teach medieval philosophy, I have to begin each course demonstrating to the students that it is not obvious at all that “medieval” is equivalent to “backwards” and “superstitious.” It is a false truism. But the same students must be disabused of the converse problem: they love to hear doubts about the validity of first principles, or even the reality of the objective cosmos. The times are indeed out of joint, as Hamlet lamented.

Those first principles—commandeered by the granddaddy of them all, the Principle of Non-Contradiction—bear the badge of authenticity thus: they cannot be denied without presupposing them. When we stand on them, we can walk the walk of reason in freedom and light; when we doubt them, even reason becomes an empty game of possible and impossible worlds, but never the real one. There are very few of them, but they are both adamantine in strength, and diamond-like in value.  Losing their evidence leads quickly to losing one’s mind.