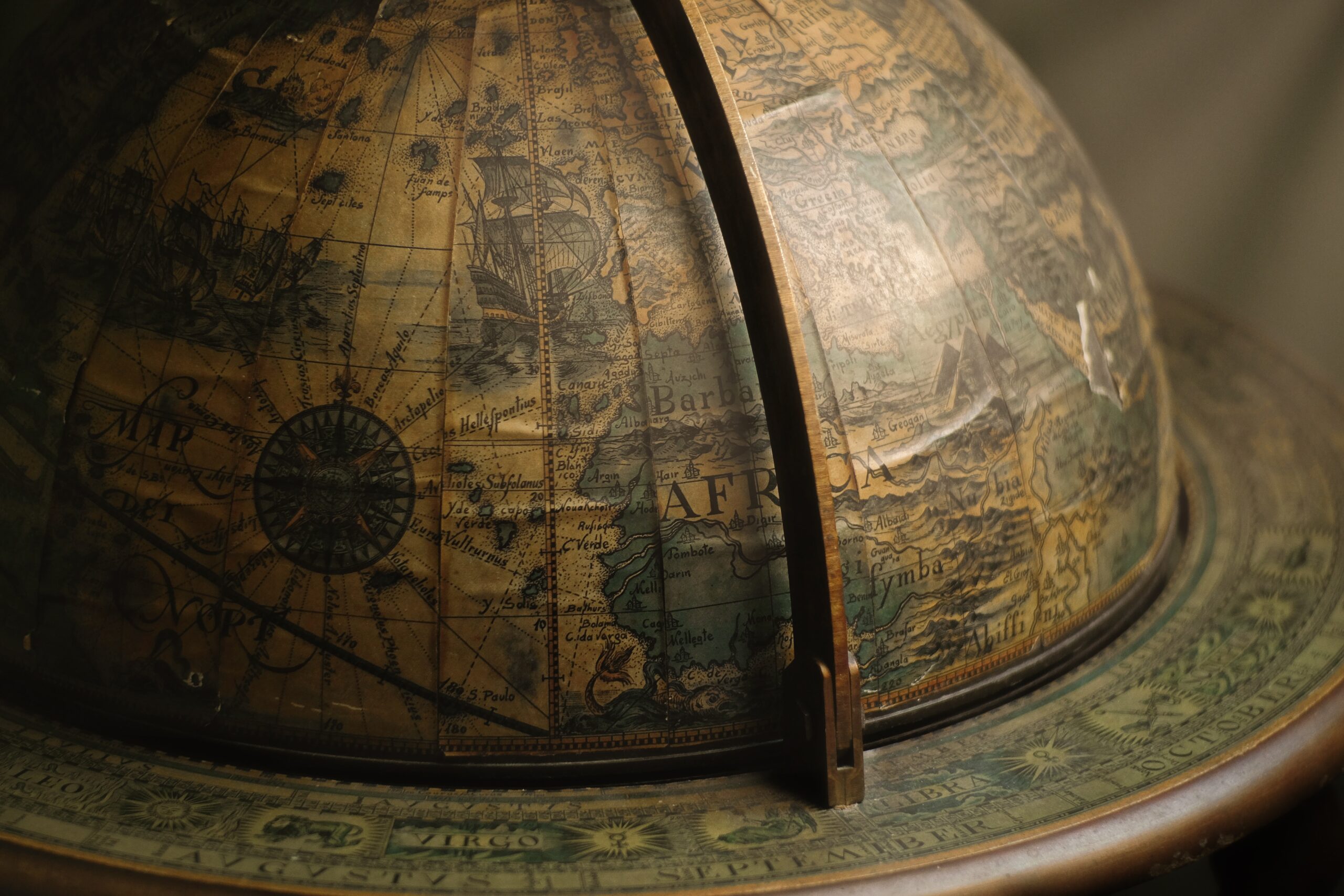 For anyone who read, downloaded, or is interested in reading, my English travelogue, 7 Islands, there is now an updated, corrected version of the text. The original was first written in 2017. No significant changes in content have been made, just improvements in style and focus (I still suffer from my years of speaking German […] 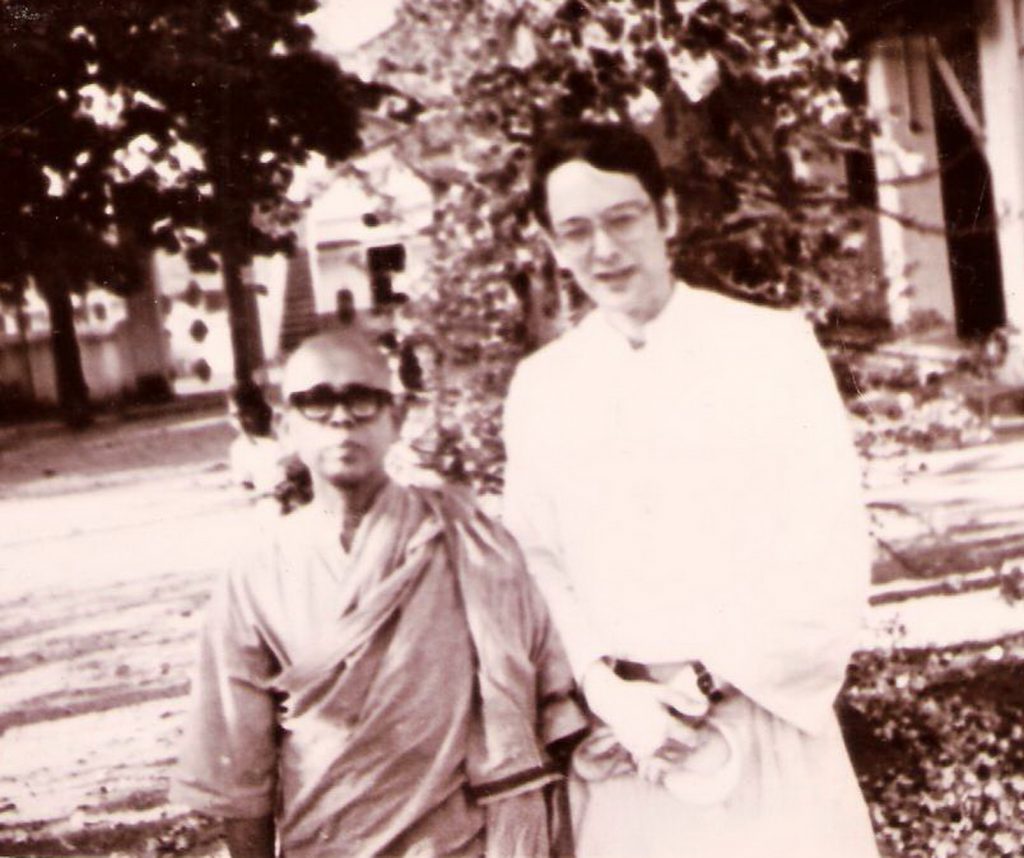 It was 37 years ago that I spent two hours conversing in Kalady, India, with this monk of the Ramakrishna Mission. I had been sick for six weeks before this meeting, so I was a bit thinner and paler than usual. The monk was gracious and eager to chat, so over tea we discussed the […]