A common misconception about Christianity tells us that it consists in believing a series of abstract truths regarding a God who is one and three, a person who is God and man, and bread that is no longer bread. However, the more abstruse side of these articles of  faith – and articles of faith they are! – were only fully worked out centuries after the Apostles first preached. They were present from the beginning, no doubt, although in more implicit articulation. They are integral parts of an organic whole, but they came later in the growth of that whole, as flowers and fruits come later in the life of a newly sprouted tree. The roots and trunk come first.

The roots in this case were understood by the followers of Christ not to be rarefied teachings, but to be consequences of a fact. Christianity stands or falls on the truth of an empirical fact. All later magisterial and theological elaborations arise from that fact, harken back to that fact, and point tirelessly towards that fact; without it they become empty puffs of air. “If Christ has not been raised, then our preaching is in vain and your faith is in vain,” as St. Paul bluntly put it. (1 Cor. 15,14) But what exactly does this mean?

The Paschal Mystery of Christ’s Death and Resurrection has, from the beginning, been understood to be a factual mystery. Christians believe that Christ really did die (contrary to the thesis sometimes suggested by our Muslim friends), and thereafter that he really did rise from the dead (contrary to the thesis often suggested by our modernist friends). The denial of either of these facts drains the meaning out of Easter. It demotes the two most concrete and historically rooted realities of all time into ashen symbols of supposedly otherworldly truths. Another world is involved indeed. But the Paschal Mystery is a truth about this world and how it was changed forever when that other world took it by the nape of its neck and filled it with meaning.

Imagine a person you knew and loved, but who – as happens to all of us sooner or later – has died. Imagine them when alive and vibrant, with blood in their cheeks and a twinkle in their eye, and then imagine them motionless and pale in their coffin. So far this is the story we know only too well. But now imagine that same person, a day or two after the funeral, while you are still in the midst of your almost unbearable grief – imagine them walking through the front door of your house and kissing you on the cheek.

Once you had overcome initial doubt – maybe walking around them a time or two, pinching their flesh and checking their breath – you would hardly be inclined to utter abstractions or engage in metaphysical speculations. You would feel that something had just changed forever in your life. And you would be unable to refrain from telling everyone about it.

The most dreaded bogeyman of all – death – would have just been delivered a dramatic setback, and a universe of once fixed and fated meanings would have been turned upside down. Now that was the first experience of the content of Christian witness – a witness to the death and resurrection of a man known and loved by many. And it was an ignominious and unmistakable death, as definitive as the crushing of a bug under the sole of your shoe. It had been witnessed and bewailed by a multitude of spectators, only to be abruptly reversed and transcended before their very eyes. 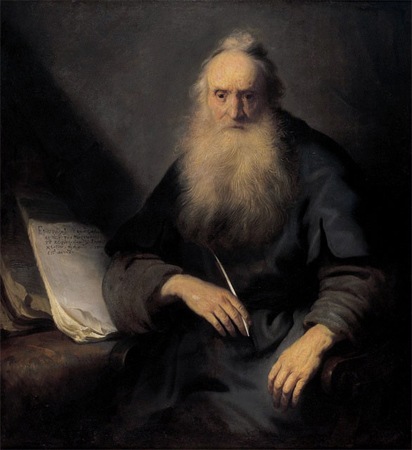 What was witnessed here was an intrusion of a higher Life into this world of inevitable death. But this was no mere “spiritual” renewal, no mere emancipation of a rarefied spirit from the prison of the dark world of matter. Instead, this was an emphatic and bodily reboot: molecules and cells called into a new order of being. Millions have preferred being tortured, or even killed, rather than denying witness to this improbable event.

Nothing like this had happened since the first “Fiat lux!” of Genesis. Paul of Tarsus was certainly one of the most cultured and intelligent men of his times – in today’s terms, he would have the equivalent of doctorates in philosophy, theology and exegesis. But the encounter with the Resurrected Christ bowled him over, and he never got over it. The fountainhead of Christian faith, and the source of all its most sublime theology – dogmatic, moral, ascetical and mystical – lies in the direct and simple reaction of the mind of St. Paul. He never got over the empirical fact of Easter. 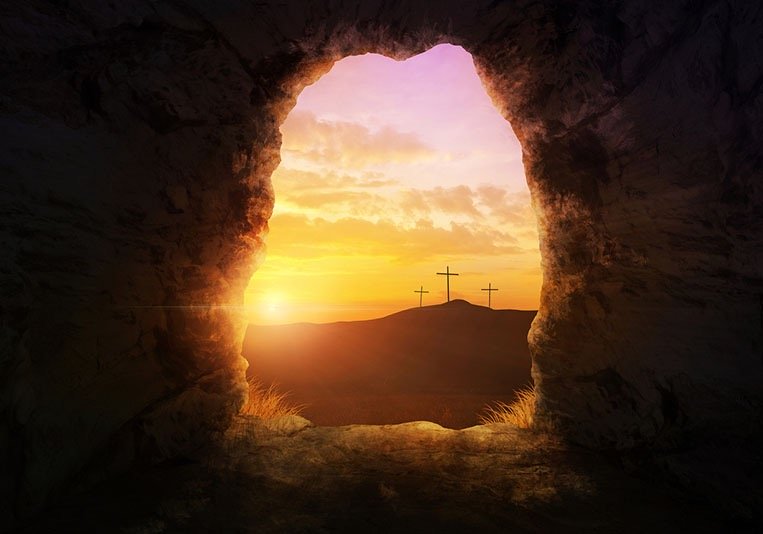